Since I can remember, I’ve always wanted to travel. Coming from a middle class family from Uruguay, a little country in South America, that wasn’t something my parents could afford, so when I became 18 I started working to save money and started traveling to Brazil, Argentina and Chile… A few more trips came after to EEUU and Mexico, but Europe was always my dream.

Being a Med Student and working was hard but hey! No pain no gain, right? So on 2018 I became a Doctor, started working that same year and 6 months later after a lot of work I saved enough money to do it so I packed my bags and left for a 72 days trip to my dreamed place, and let me tell you, it was more than I expected!

I went to more than 30 cities mainly in Spain and Italy, but also Portugal, Czech Republic, Holland, England, Belgium and Austria; I ate delicious food, met amazing people, danced, cried, laughed, had some intense relations from emotional to physical, missed home but never wanted to come back. It really was a life changing experience. And I owe a lot of that to Couchsurfing. I was lucky to stay with different hosts for almost 50 days of my trip, mostly gay man, and had a great time with each one of them! Not only I could learn about their culture and language but also we shared some nice walks around the city, went to clubs, restaurants, places that tourists don’t know so much but these people showed me and that was my favorite thing, I don’t like going only to the landmarks, I like to see how people live, the feeling of the city…

This community shows that it doesn’t matter your skin color, language, sexuality, religion or beliefs, we are all sharing this planet and should all care for each other, help each other. I’m so grateful for the experiences that I lived, they really gave me a different perspective about people, cause I’m not gonna lie, I was scared of traveling alone for so long, but it’s definitely something I would do over and over again and recommend to everyone I know. 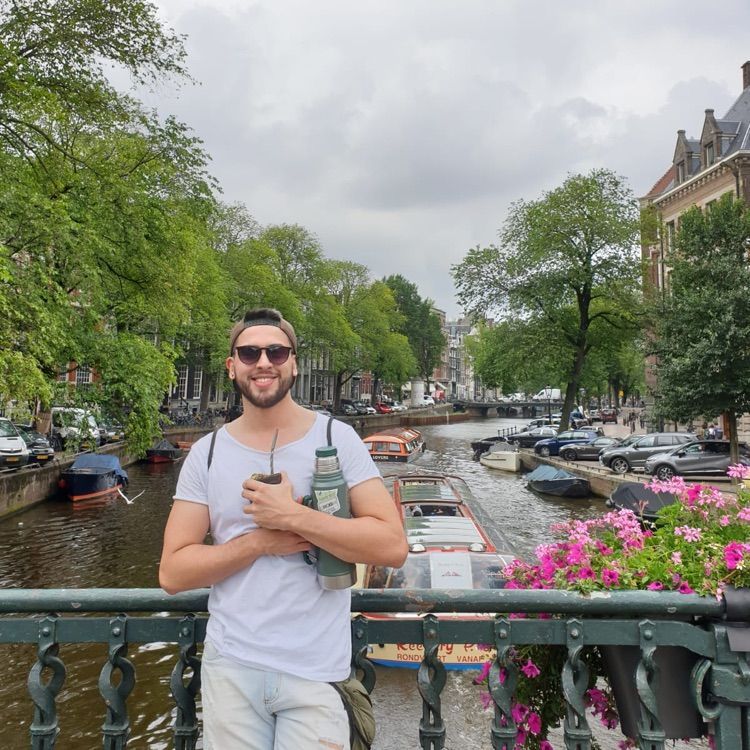